Glen was born in Winalton, in the North-East of England. After the Second World War, in 1945 he signed for Newcastle United, he left them in 1949, having not played for the 1st Team, moving to Brighton on the South-Coast. He had been spotted playing for REME, whilst on National Service.

Glen was to stay at Brighton until he moved to Exeter as player manager, playing over 400 games. He had been the club’s captain for five years, missing only one game when they won promotion to the Second Division in 1957-8.

He was not originally on City’s list of applicants for the vacant position, but the directors had had their eye on him for some time. Although he continued to play in a lot of City’s games, the financial restraints placed on managers at this period of the club’s history added to the difficulties of being able to create improvements.

Glen played 36 games for Exeter and two games for City reserves in the Western League in 1960/61.

The club was struggling both on and off the pitch, and Wilson's tenure lasted less than two seasons.

He returned to Brighton where he and his wife ran a pub before he rejoined Albion's backroom staff in 1966. He was briefly a caretaker manager in October 1973, and was on the staff until a cost-cutting ended his career in 1986.

He remained in the Brighton area, where he died of a heart attack in 2005 at the age of 76. 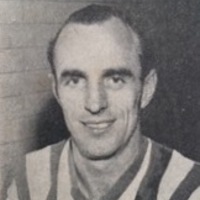 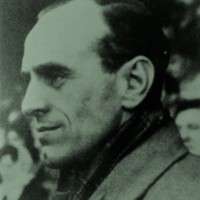