After Spiers’ departure, Jack Edwards was the one with the uneasy task of restoring players’ confidence in the club’s future. A friendly Welshman, he had spent ten years as a full-back with Crystal Palace and two with Rochdale before turning down a player-manager’s job with Ashford to join Exeter as trainer. As temporary manager, Edwards enjoyed immediate success, for city climbed from 22nd to finish 17th at the end of a season. On 17 May 1963, his position as manager was confirmed.

In his first full season in charge he steered City through the first promotion-winning campaign in the club’s history. The club finished fourth in the Fourth Division, with only three newcomers introduced into the side for Third Division football. However, continued success eluded City and Edwards handed in his resignation before the 1964-5 season reached its conclusion. Edwards claimed that this was due to Ellis Stuttard’s appointment as chief scout without his prior knowledge.

Subsequently, he returned to City as trainer under Johnny Newman and included a few weeks as caretaker-manager before going with Bobby Saxton to Plymouth Argyle in 1973. 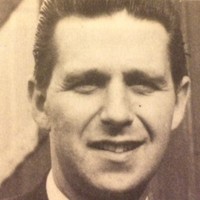 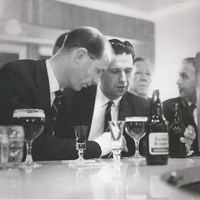 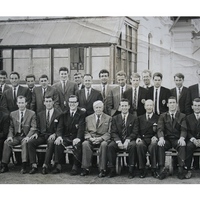 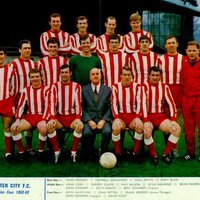 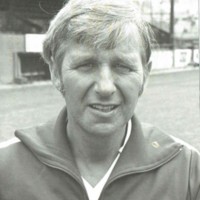 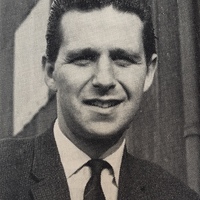 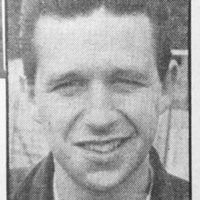