Ellis Stuttard’s time as manager was one rather misfortunate. Initially, he came to Exeter City as chief scout in December 1965 and was given the job of caretaker manager just over four weeks later. Finally, he was confirmed as manager on 11 February 1965.

His sojourn in this capacity, however, was a disaster, for city slid to 22nd in 1965-6. Despite the signing of many new players, one of which – full-back Jimmy Blain, the club wasn’t doing well at all. Indeed, for the last three months of his stay with City, Stuttard was manager in name only, the job of running the team having been given to trainer Jock Basford. It was, therefore, no surprise when Stuttard resigned at the end of that campaign.

After his departure from City, he returned to Plymouth Argyle. Although a chief scout at first, he had another spell as manager (1970-72) before reverting again to chief scout. At the end, he remained with Argyle in various capacities until being made redundant two years before his death in 1994, aged 64. 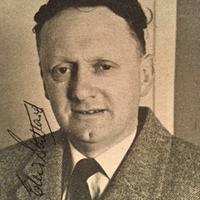 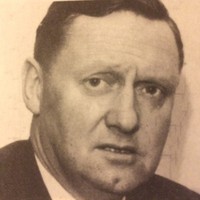 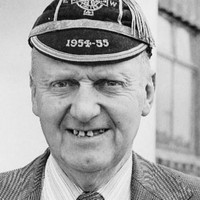