Jock Basford was also one those managers whose name may not be that familiar to many. Despite being known as ‘Jock’, he was born in the Midlands and had been on Wolves’ books before the war. When the war ended he initially had spells as trainer and manager of Guildford City and Margate before taking over as Charlton Athletics’ trainer-coach for seven years.

Following on from this, he was appointed assistant manager and trainer of Exeter City at a meeting in London hotel in November 1965. In March 1966, when City were sliding towards the bottom of the table, he was given control of the team in place of Ellis Stuttard. However, this did not save the club from relegation. Appointed manager without a contract during the close season, he made sweeping changes in the team but enjoyed limited success before being sacked after only ten months in the job. 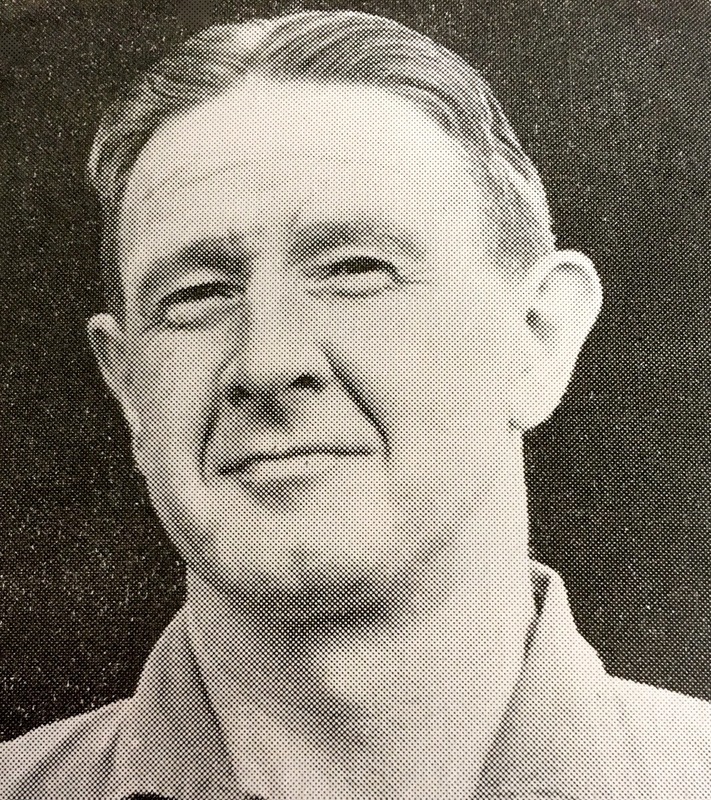