It was no surprise when Johnny Newman was appointed as player-manager in 1969. It had been obvious for some time that he was being groomed for the job and he and trainer Bert Edwards had been in charge of the team ever since Broome’s departure.

Johnny Newman or ‘Honest John’ as he was often called, was respected for his conscientious approach to the job and his dealings with the Press, public and players. Born in Hereford, he played in the 1956 FA Cup Final, when Birmingham City were beaten by Manchester City. After six seasons with Birmingham, he continued with Leicester City and Plymouth Argyle, before being signed by City in an £8,000 deal. At that time Newman was needed to bolster up a side that was running perilously close to the re-election zone. Fortunately, he helped pull City clear that season and led the club through a much better than average period of their history.

Indeed, there is no doubt that Johnny Newman was one of the club’s more successful managers and it was a huge relief when in October 1971, after consideration, he tore up a letter of resignation. Although he accepted an offer to manage Grimsby Town in December 1976, it was his Exeter side, which included one of his most important signings in Tony Kellow that won promotion at the end of that season. Subsequently, he managed Derby Country and Hereford United, before finally joining the backroom staff at neighbouring Mansfield Town. 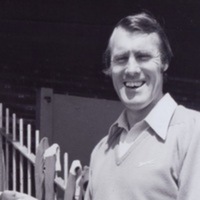 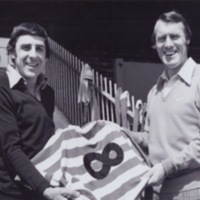 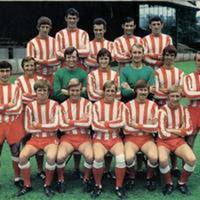 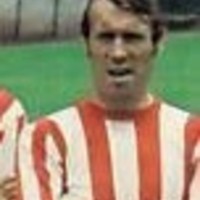 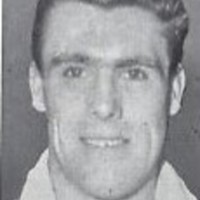 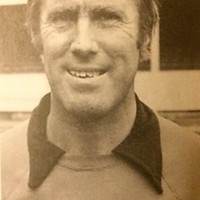 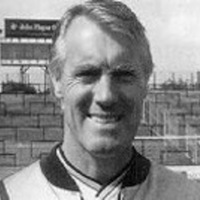