Capped 12 times for England in the mid-1970s, Gerry Francis had captained the international side in eight of those games. He was, therefore, one of the most highly-rated footballers ever to become associated with Exeter City.

Throughout his career, Francis had amassed a total of 419 League appearances with Queen’s Park Rangers, Crystal Palace and Coventry City. In fact, he was still a first-team player at Coventry when City secured his services. However, the season under Francis’ charge was one of the worst in the club’s history, even before it had ended with City bottom of the Third Division, rumours abounded that he had been sacked. In reality, he had been relieved of his duties on 9 May, after only one win in a run of 22 League games, but at his request the official announcement of his departure was published until five days later.

After a while, he was appointed player-manager of Bristol Rovers in July 1987. 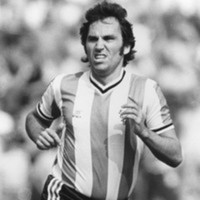 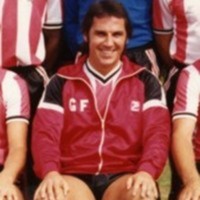 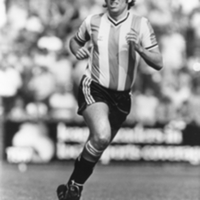 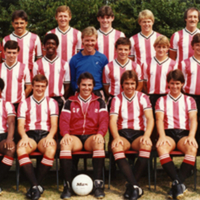 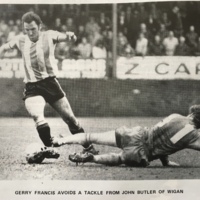 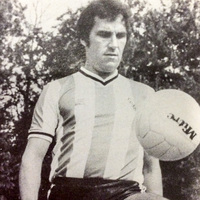