Jim Iley (15 December 1935 – 17 November 2018) made nearly 550 appearances in the Football League playing as a left half for Sheffield United, Tottenham Hotspur, Nottingham Forest, Newcastle United and Peterborough United. As manager, he took charge of Peterborough (as player-manager), Barnsley, Blackburn Rovers, Bury and Exeter City. He was capped once for England under-23 team.

Appointed ECFC manager on 7 June 1984, he agreed to work with a wages budget of £100,000 a year and immediately declared that he was experienced enough to bring success to Exeter.

Including three players on loan, he introduced 16 newcomers to the League side that season, but only Jimmy McNichol and Danny O’Shea really made any great impression. Moreover, City finished 18th in the table, which prompted the directors to ask for Iley’s resignation. However, he refused, saying that his expertise could not be judged on ten months with the club. Eventually, he was sacked on 22 April.

Despite an uninspiring season, Iley had the sympathy of many supporters, who produced a 1,000-name petition deploring his dismissal. He even went as far as calling a public meeting in a church hall in order to air his grievances. Indeed, so determined was he to get back in charge of City that he offered to buy the controlling share interest from Clifford Hill. 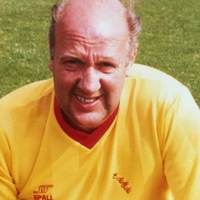 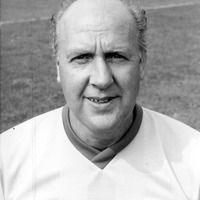