Colin Appleton, who is a native of Scarborough, spent 12 years with Leicester City, appearing in two FA Cup Finals and two League Cup Finals. Subsequently, he managed Barrow, Scarborough, Hull City and Swansea. It was not until 4 June 1985 when he was appointed manager of Exeter City.

In his new job, Appleton continued to use seven of the most regular players of season 1984-5 and was able to introduce a comparatively small number of new regular first-team players in 1985-6. The most notable of his signings were veteran Danny Keough, goalkeeper John Shaw and centre-half Shaun Taylor. Unforuynately, the side had to apply for re-election once more.

Appleton, perhaps surprisingly in view what happened to some of his predecessors, survived this. His second season at City was nearly four months old, when he was forced to resign for personal reasons on 11 December 1987. Subsequently, Appleton managed Bridlington Town, before returning to Hull City in 1989. 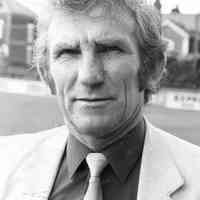 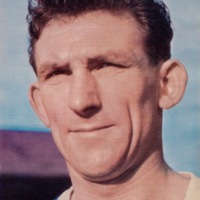