John Delve is an English former footballer who played as a midfielder. He made 493 appearances in the Football League for Queens Park Rangers, Plymouth Argyle, Exeter City and Hereford United.

Delve began his career with Queens Park Rangers and made 15 league appearances before a £30,000 transfer to Plymouth Argyle in 1974. He played regularly in the team that won promotion to the Second Division in the 1974–75 season and continued to feature often in the next two campaigns. Following on from this, he moved to Exeter City in 1978. In five years with the club, Delve scored 20 times in 215 appearances and helped Exeter reach the quarter-finals of the FA Cup during the 1980-81 season. 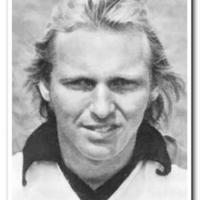 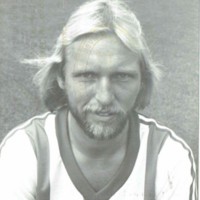 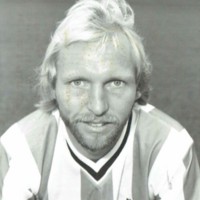 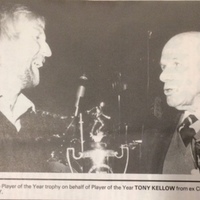 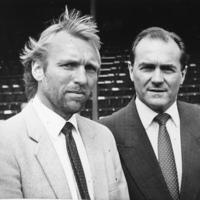