Fox began his career with Sheffield Wednesday making his debut aged just 15 years 8 months, a club record. He stayed at Wednesday until 1978, playing 49 league games, plus one appearance on loan at Barnsley and a summer in the NASL with Team Hawaii, before moving to Stoke City in March 1978. Fox played over 400 league games for Stoke in a 15 year stay, and won the Second Division championship and the Football League Trophy. Following his release, aged 36, he joined Exeter City in July 1993, initially as player-coach.

Making his debut for the Grecians in a 2-1 defeat at Brentford, Fox was then appointed player-manager in 1995 after the departure of Terry Cooper. His time at the helm at Exeter was one of consistent mid-table status, with very little money for transfers etc.Some interesting facts one can come across include the away run under Fox, where City failed to win after a 3-1 success at Brighton on October 18, 1997, until January 2, 1999, a 3-1 victory at Carlisle! On the other hand,with notable the exemption of the 1990 Fourth Division Cup Win, City hadn’t ranked 12th or above from as long ago as 1982 until 1999.Eventually, he left St James’ Park in January 2000, replaced by his assistant and former Stoke team mate, Noel Blake. Since that time he worked as a scout and coach at a number of clubs, before becoming the Goalkeeping coach at Blackpool. His son, David, who appeared for the Exeter City youth and reserve team, also played for Blackpool and Colchester United. 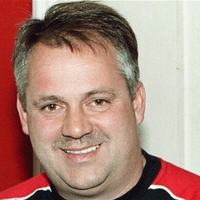 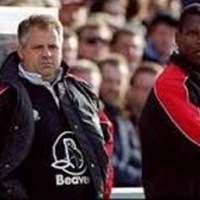 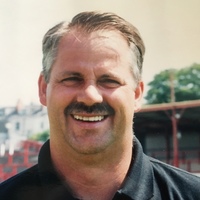 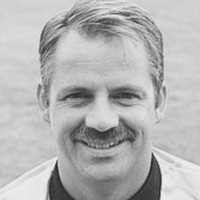 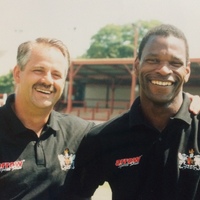