Stephen John "Steve" Perryman is a former English international football player who is best remembered for his success with Tottenham Hotspur during the 1970s and early 1980s.

A tenacious and hard working midfielder and later defender, Steve played in a club record 866 first team appearances, in all competitions for Tottenham Hotspur between 1969 and 1986 and was their longest serving player.

Eventually he was voted Football Writers' Association Footballer of the Year in 1982.

Subsequently, he joined Exeter where he held no official title at first, but helped the club stay in Division 3. Steve then worked as the director of football for Exeter City.

On 5 May 2012, while watching Exeter's final game of the 2011-12 season against Sheffield United at St James Park he became unwell and was taken to Derriford Hospital in Plymouth where he underwent successful heart surgery. After the incident he said he wanted to resume his job with Exeter City as soon as he was fit enough.

In January 2018, Perryman announced that he would retire as Exeter City's Director of Football at the end of the 2017-18 season, (after 18 years, where he gave the club a quodos, that only someone of his standing could give).

However, soon after the end of the season, in August of 2018, Steve joined former Exeter City manager Paul Tisdale at MK Dons, becoming an associate director of the club. 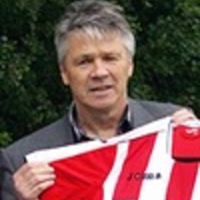 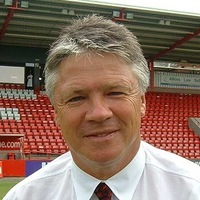 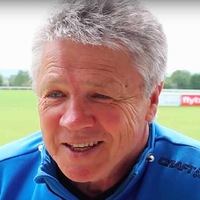 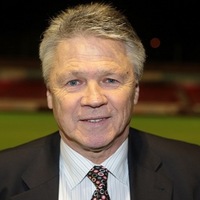