Harold Webb was to feature in more league matches for Exeter City than any other club during his career, which had commenced with West London side Park Royal.

He then played for Walthamstow Avenue and it was from there he signed for Fulham in 1930. After playing 7 league matches, scoring one goal, Webb signed for Exeter City in the summer of 1931 and made his debut in the opening match of the season against Reading.

He then signed for Newport County in July 1936. He was much more successful in South Wales, adding 54 league games and 3 goals.
His final league club was Bristol Rovers, signing for them in the summer of 1938 and playing just one league game for them. 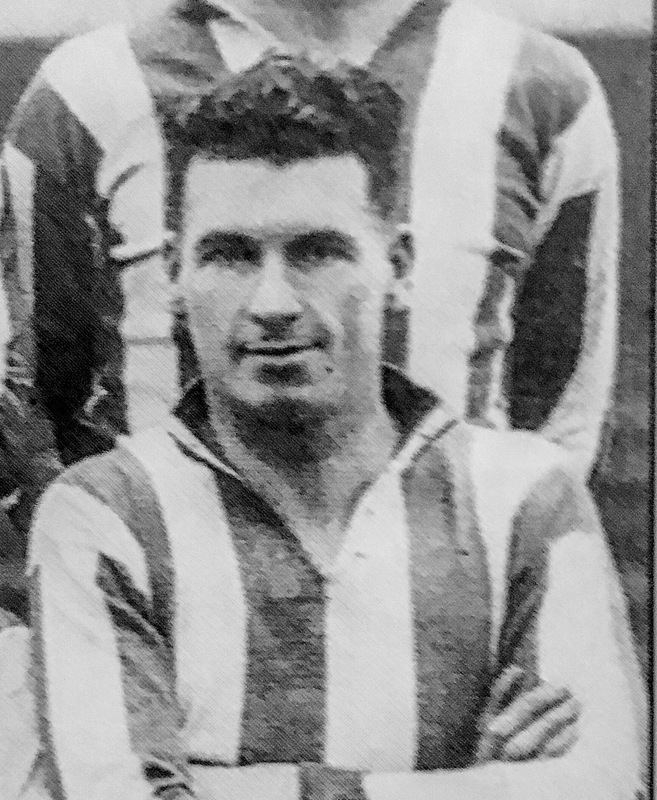