Matthew “Matt” Grimes began his career with Exeter City, coming up through the club’s academy to gain a professional contract in April 2013. He made his professional debut in a 2-0 home win against AFC Wimbledon on 17 August 2013, and scored his first professional goal in a 1-1 draw away at Chesterfield on 18 April 2014. His impressive performance won him Exeter’s player of the season award for 2013-2014, and the League Two Professional Footballers’ Association Team of the Year Award for 2014-2015.

In January 2015 Grimes left Exeter for Premier League side Swansea City for a record-breaking fee of £1.75 million, more than triple Exeter’s previous record of £500,000 paid by Manchester City for Martin Phillips in 1995. Grimes made his first appearance for Swansea in April 2015 as a substitute in 3-1 home win against Hull, and scored his first goal in a 3-0 League Cup win against York City. While at Swansea.

On 13 February 2016, Grimes joined Championship club Blackburn Rovers on a loan deal lasting until the end of the season, making 12 appearances.

Grimes returned to the Championship on 6 July 2016 joining Leeds United on a season-long loan, signed by his former Swansea manager Garry Monk.

In May 2017, after failing to break into the Leeds team, it was announced that Grimes would be returning to Swansea upon the expiry of his loan deal.

Matt has represented England, with 12 appearances at Under 20 level scoring 1 goal and 4 at Under 21. 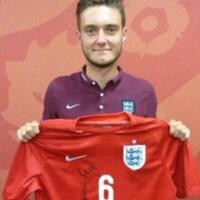 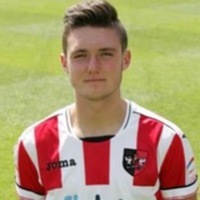 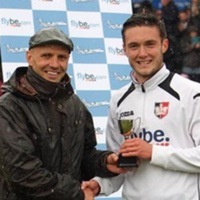 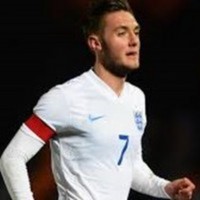 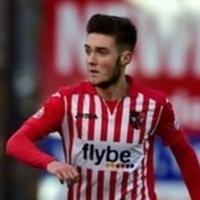 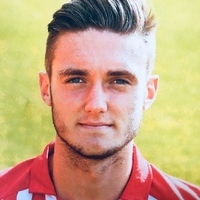 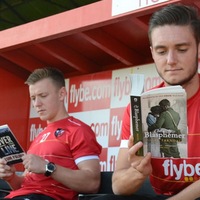 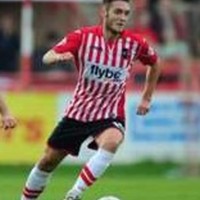