Ronnie started his youth career with Milwall where he gained his first professional contract, he was sent out on loan to Yeovil Town and Brentford.

In he 2004 signed for Grimsby Town, but only stayed for one season. He then moved to New Zealand to play for the New Zealand Knights in the recently formed A-League. Less than halfway through the first season he returned to the UK, where he had brief stays at Basingstoke Town, Rushden & Diamonds, Grays Athletic, Crawley Town, Ebbsfleet United and Fisher Athletic.

He played for Exeter City in the 2008-2009 season and then returned to Grays Athletic but only stayed for one season, before transferring to Salisbury City.

He then moved to Eastbourne Borough, but left without making a first team appearance, and moved to Hayes & Yeading United in 2012. 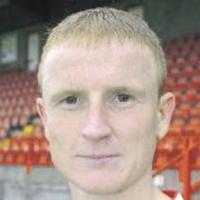 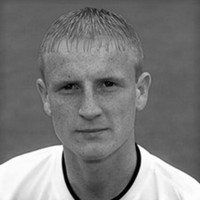