Scott signed school boy forms for Exeter City FC at 14 years of age. At 16 signed a contract as a YTS with a very strong Youth Team.

He played 7 matches in the South West Counties Youth league and Cup in 1995/96 and 17 matches, scoring 5 times in the Devon and Exeter Youth League in the same season.

Under Peter Fox he signed a professional contract in 1998 for 9 months in which time Scott played against Panionios FC in a pre-season friendly.

Released in 1999 he joined Bath City FC, staying for 2 and half seasons, where he scored 14 goals in 90 games.

He then signed for Newport County, under Tim Harris for another 2 years, making 80 apperances and scoring a number of goals.

Moving onto Chippenham Town, on loan, at first in March 2003, he played until the end of the season and as Newport were reducing there wage bill, he signed for Chippenham in the Summer of 2003, after his first season in May 2004, the local paper, the Chippenham Gazette and Herald reported:-

The former Bath City man was awarded both the Player of the Year and Manager's Player of the Year awards.
It capped an impressive season from the player who scored 11 goals from midfield. Bluebirds boss Steve White said Walker thoroughly deserved the recognition."

He stayed there for 3 years.

Then to Weston Super Mare for another 2 seasons after which he signed for Truro City for £3000 where he stayed for 6 years.
Scott played at Wembley in the 2007 FA Vase final in which Truro beat AFC Totten 3-1.

Scott joined Weymouth in 2012, where he was captain for a season. He made 63 apperances and scored 13 goals in the Southern League and 29 other games in all competitions scoring 6 times in the two seasons he was in Dorset.
At the end of 2013/14 he picked up an injury and he was not offered a new contract.

Scott works for the club’s very successful community department, The Exeter City Community Trust and was working there in 2020, having started in 2000. 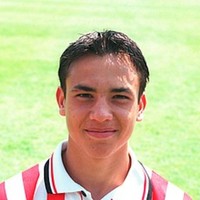 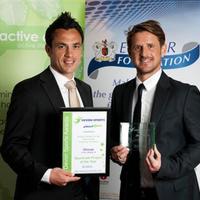 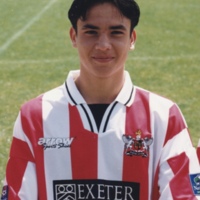 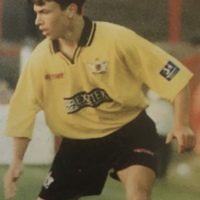 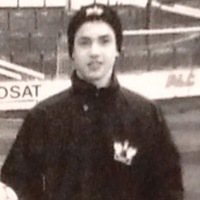