Luke signed for Exeter City on a permanent basis at the end of June 2017 having had a successful spell on loan at St James Park season 2016 - 17.

The former Crystal Palace youngster, who had played on loan at Harrow Borough and Plymouth Argyle, joined City in September 2016 and played his first game for the club in a 3-2 victory away at Colchester United. He went on to make 20 appearances for the Grecians during that campaign as the club reached the League Two play-off final.
Luke was released at the end of 2018/19 season, after making a total of 43 apperances. On leaving he said, "To everyone involved with Exeter City FC, thank you! Although my time here wasn’t what I had hoped it would be, It was an honour to be a part of your amazing club. I’ve made lifetime memories with my closest friends and for that alone, I’m in debt to you. Please never change. Wishing you nothing but success in the future"

He joined Dagenham and Redbridge in July 2019 and left them in the Summer of 2021, after playing 51 league games for them. He moved on trial to Dover.

Luke joined the Spireites, Chesterfield on a short-term deal in November 2021, he made a scoring debut on the 6th November in the FA Cup 1st Round at home to Southend. 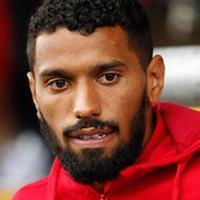 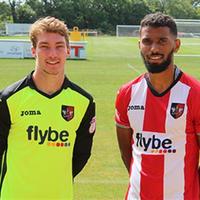 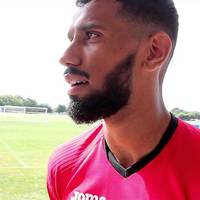 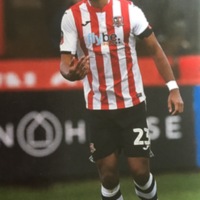 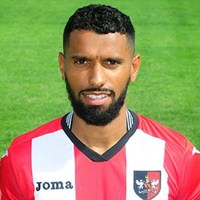