Reuben joined Exeter City on September 13, 2016 having left Plymouth Argyle that summer having turned down a new contract at Home Park.

The striker had an impressive first season at City netting 14 goals in 41 appearances and leading the line superbly with his hold-up play.

He scored his first goal for the Grecians in a 4-1 win over Barnet on October 15.

His most memorable goal came in the stunning late comeback against Yeovil Town that saw City score three goals in the last four minutes.

Reuben bagged a last minute equaliser to send the Big Bank into pandemonium on the brink of full-time.

He also scored an injury-time winner against Mansfield Town and Morecambe to help the Grecians qualify for the League Two play-offs.

On 5 January 2018, Reuban signed for fellow League Two club Forest Green Rovers. He stayed at the New Lawn until the end of the 2018/19 campaign, in which Forest Green reached the playoffs. He played 43 games, scoring 13 goals before being transfer listed.

In June 2019, Reuban joined Cheltenham Town on a free transfer. 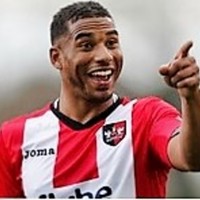 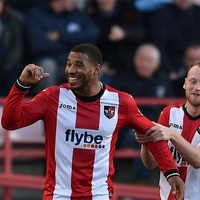 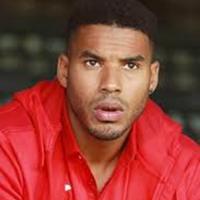 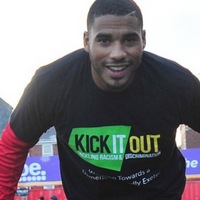 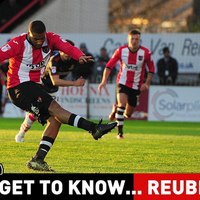 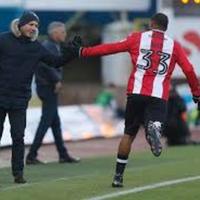 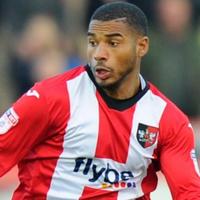 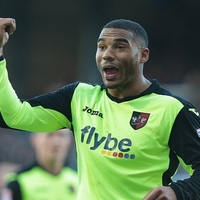 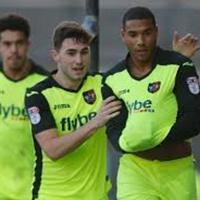