Ethan Ampadu (born 14 September 2000) in Exeter and is the son of ex-professional footballer Kwame Ampadu.

Ethan is a product of the Exeter City youth academy. On the 9 August 2016, aged 15 years 10 months and 26 days, he made his debut for Exeter in a League Cup match against Brentford, becoming the club's youngest ever player, breaking an 87-year-old record set by Cliff Bastin, and being named man of the match On 16 August 2016, he made his full league debut in a 1–0 home defeat against Crawley Town. He went on to make 8 league apperances, I FA cup apperances and 2 each in the EFL cup and trophy in 2016/17 for Exeter City.

He is eligible to represent England, Ireland, Ghana and Wales but has chosen to play for the Dragons. He has already played for Wales at Under-19 level and was named their Young Player of the Year in 2016 - one of the youngest ever players to receive the accolade. Chris Coleman has been closely tracking the teenager’s progress and called him into his senior squad for a training camp in May 2017.

Ethan left Exeter City on the 1st July 2017 signing for Chelsea for a fee determined by a tribunal. The club at the time made the following statement


Exeter City have received a decision from the Professional Football Compensation Committee (PFCC) regarding Ethan Ampadu’s move to Chelsea and are disappointed by the verdict given.

The decision taken by the PFCC, following a meeting held in London on Wednesday, in summary means that Exeter’s total compensation is up to £2.5m: comprising a guaranteed sum of £1.3m based on a transfer fee plus international and first-team appearances already made, with the balance made up of contingent sums amounting to of a further £1.25m depending on the player’s first team appearances with Chelsea, together with 20% of any excess.

The detail states that: “Chelsea Football Club should pay Exeter City an initial net fee of £850,000. In addition to the initial payment a fee of £450,000 is also payable. This fee incorporates an amount for the player signing a first professional contract, making five first-team appearances and obtaining a senior international cap.”

Exeter City chairman Julian Tagg, said: “Whilst the club recognise, that the compensation fee is not a transfer fee, but instead to reward the club for its investment in the training and development of a proven outstanding player, and that the tribunal has awarded Exeter significant contingent sums, to say that we are disappointed is an understatement. We are disappointed for our fans, our academy, which works so hard on producing talented young players like Ethan and for our management and coaching team who bring these players into the first team and beyond as part of supporting the work of the FA in its objective to produce international players of the highest quality which we believe we have done.

“However, above all, we are disappointed for football as we feel this decision sends the wrong message in terms of financial reward for those owners, chairmen, managers and coaches up and down the country who are also working as hard as us to improve their clubs by producing talented home-grown players for both club and country.

“At this stage, we have no written justification for the decision taken by the Professional Football Compensation Committee. We have been told that this will come within the next couple of weeks and once we receive this we will be communicating that to our supporters.”

On 20 September 2017, Ampadu made his debut for Chelsea in an EFL Cup third round match against Nottingham Forest. 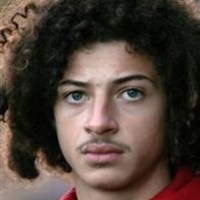 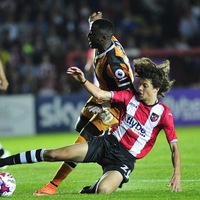 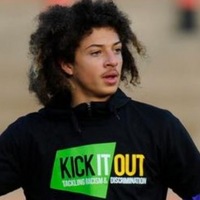 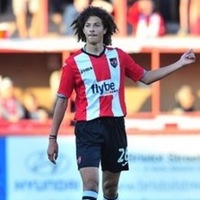 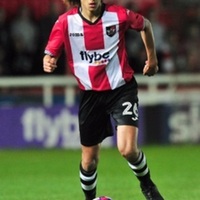 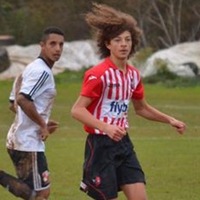 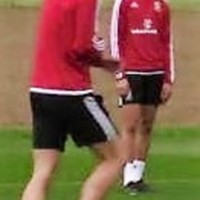 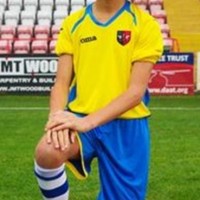