Will Hoskins was born in Nottingham, where his career began at local club Notts County's School of Excellence, before he joined Rotherham United's youth system in South Yorkshire, he made an immediate impact when first introduced into the England U-18 squad, setting up the winning goal against Sweden on 29 April 2004. He made his full first team debut for the International U-20's side in the 4–0 defeat to Russia on 16 August 2005 in Moscow.

After turning down a contract extension at Rotherham, Will signed for Premier League club Watford along with teammate Lee Williamson on 5 January 2007 for a combined fee of £1.2 million. He made his debut on 13 January 2007. Whilst at Watford he also played on loan at Millwall and Forest.

In 2010 he signed a two-year contract with Bristol Rovers, and  joined Championship side Brighton & Hove Albion on a two-year deal on 20 May 2011, for an undisclosed fee.

On 2 July 2015, Will joined Exeter City on trial alongside Alex Fisher. Following a successful trial period, he joined City permanently on 30 July. He came on to score a late winner on his debut against Yeovil Town.
In November 2017, he joined Hemel Hempstead Town of the National League South. After leaving Hemel Hempstead, Will signed for King’s Langley, before going to play in Australia.
In June 2018, Will joined National Premier League Victoria side, Northcote City.
Will rejoined Kings Langley in 2019 and was still with them in the 2021/2 season. 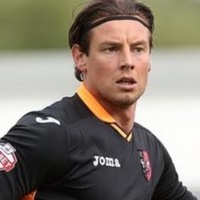 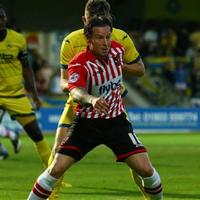 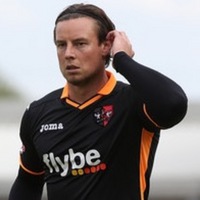