Squad photograph from the 1911/12 season, Exeter finished this season 15th in the Southern League Division One, but they did not feature in the FA Cup. Included in the picture is Exeter's mascot, the dog Laddie. The matches against St Austell were not played and the points were shared. 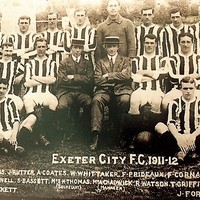 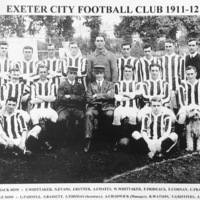 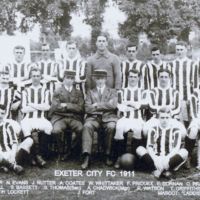 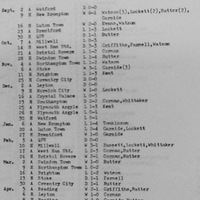 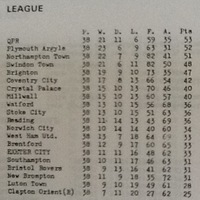 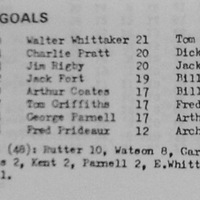