In 1909, he joined Bradford City playing three first team games before returning to the North East to play for South Shields.
In 1910, he signed for Barnsley and played 16 games for the club, scoring five goals.

He moved to Exeter City in time for the 1911-12 season and the following year was ever-present in their Southern League campaign. He made 64 league appearances scoring 19 times including a double against New Brompton in 1911, the final score 8-1.

In July 1913 Rutter joined Plymouth Argyle for a fee of £150 and over the next two years featured regularly for the reserves.

The outbreak of war brought Rutter's footballing career to an end. He remained on Plymouth’s books after the war but chose an army career. 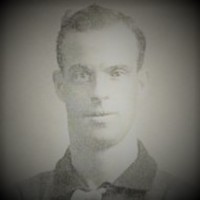 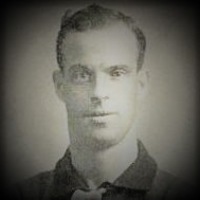 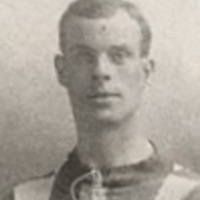