Ryan Brunt signed for Exeter City on August 1, 2017, having impressed on a pre-season trial at the club. The 6ft 2in forward was released by Plymouth Argyle having spent the previous 16-months on the sidelines with a serious knee injury.

The footballer is also the founder of RecoverFit gym in Exeter. 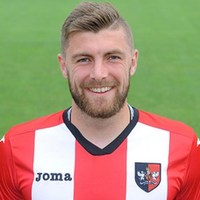 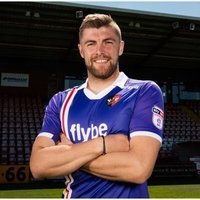