Jacob made a single first team appearance as a substitute in a League Two game against Wycombe Wanderers in September 2012.

At the end of the 2013–14 season, Jacob was released by Exeter City, after short loans at Poole Town and Weston Super Mare, he then signed for Weston Super Mare. In July 2019, he left the Somerset team and joined Hereford United.

Jacob made 23 appearances for Hereford, scoring once. He was then to rejoin Weston-Super-Mare for the start of the 2020-21 season. 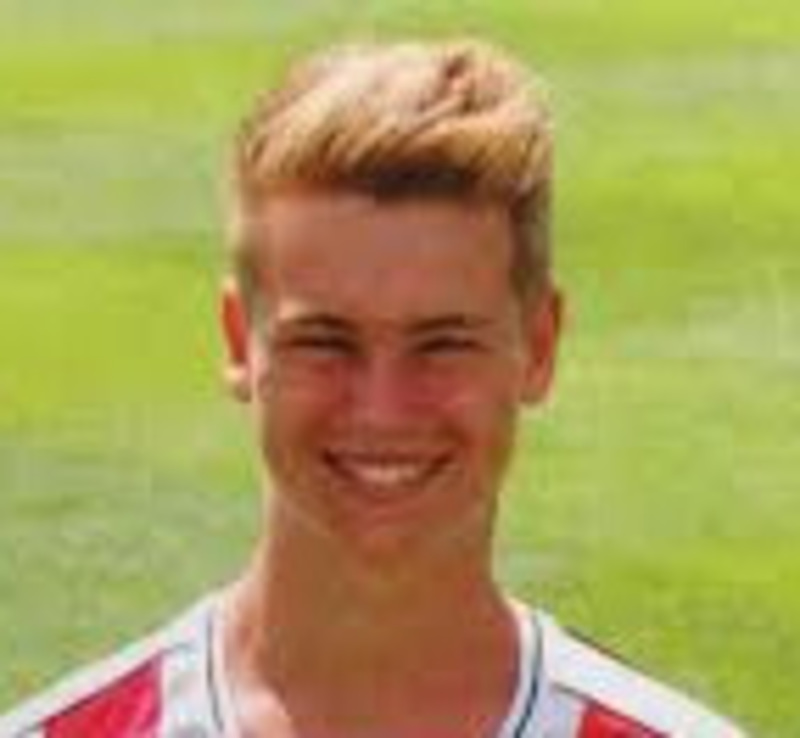