On 24 November 2011, Hackett joined League One side Exeter City on loan for a month until 31 December with the option of extending the deal. Hackett made his Exeter City debut on 26 November 2011 at home to Tranmere Rovers putting in a man of the match performance where he provided an assist for Danny Coles and Richard Logan in a 3–1 win.

Hackett was recalled by Millwall on 31 December 2011 following the completion of his loan spell. On the same day of being recalled, Hackett made his last appearance before coming off in early minutes for Daniel Nardiello in a 2–0 loss against Colchester United.

Originally a product of the Oxford academy, he played for Oxford United from 2000 to 2006, when he signed for Hearts.
He left Hearts in 2006 and signed for Millwall, playing 145 games for them, joining the Grecians on loan in 2011.

He had a brief spell at Wycombe Wanderers before signing for Northampton in 2012, he played 138 times for the "Cobblers" up to 2016, when he went on loan to Barnet. 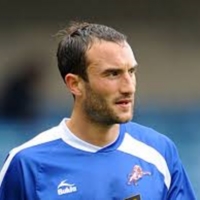 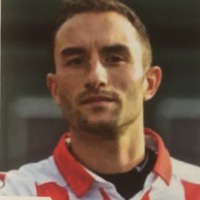