Lyndon made one appearance for City in a FL Trophy game at Hereford in October 2003 after signing from QPR.

Lyndon had signed as a full professional with Queen’s Park Rangers in August 2001, having been a trainee at the club, whilst at Queens Park Rangers he played for England U-18's.

He left the Grecians and joined Wealdstone 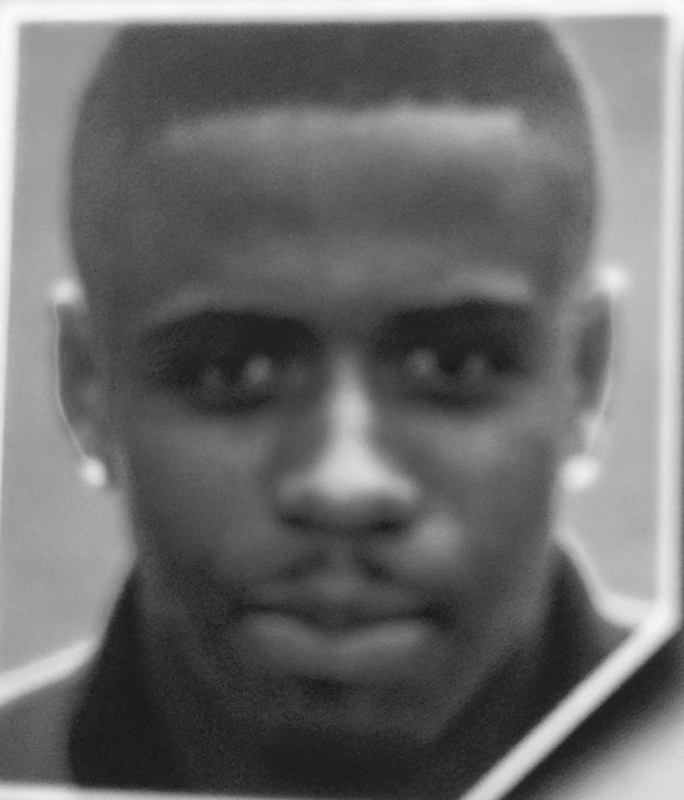