The club moved from the Dell to the new St Mary's Stadium in 2001. The stadium is completely enclosed, with a maximum capacity of 32,505. Southampton's relegation to League 1 had a negative impact on attendances, however Exeter City's visit on Boxing Day, 2009 was played in front of 30,890 spectators. Since the 2012/13 St Mary's has been home to Premier League football. 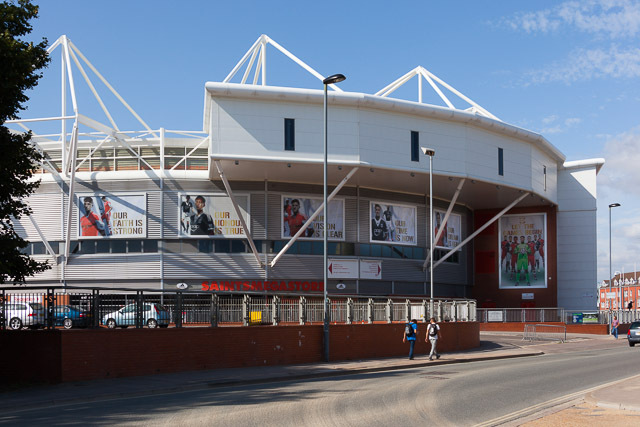