Before becoming Exeter City manager in 1953, Tim Ward had a successful eighteen-year playing career as a right-winger for Cheltenham Town, Derby County, Barnsely, and England, for who he made two appearances against Belgium and Wales.

Most famous for his time in Derby, where he made 238 appearances for the Ram’s between 1937 and 1951, Ward also has the distinction of being the Grecians most short lived manager, having bossed the club for just eight days in 1953.

The story goes that after being appointed as manager at St James Park on 4 March 1953, and despite travelling to our Third division South match against Ipswich Town, Barnsley, who had never released Ward, recalled him on 12 March and appointed him manager two weeks later.

Though he arrived too late to save Barnsley from relegation, he achieved promotion straight away as Third division North Champions in 1955. In total he remained with Barnsley for 7 years, before later taking the top job at Grimsby, Derby County and Carlisle, where he retired from the management in 1938.

During his retirement, Ward worked as a scout for Nottingham Forest, as well as running the ex-Derby County football team. He also played a pivotal role in the formation of the Derby County Former Player's Association, for who he became the first chairman in 1991. 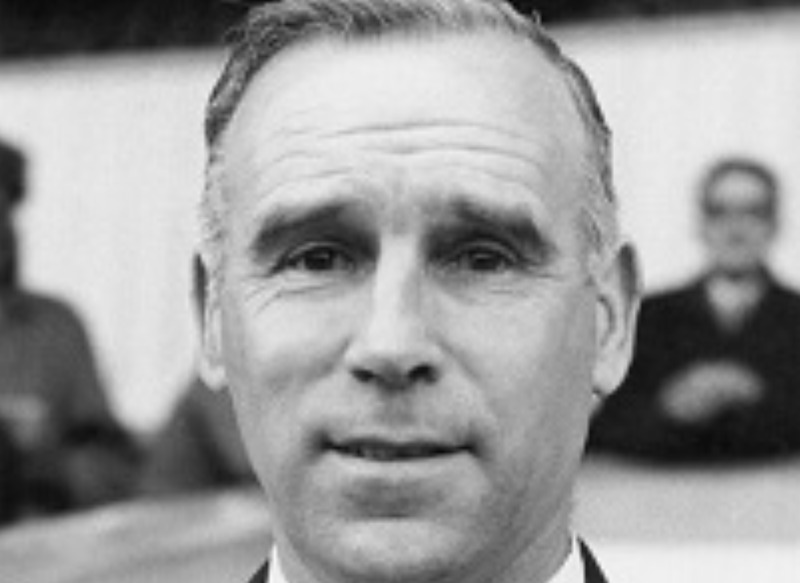