Steve Berryman started his career at Leyland Motors in 1989. He made one apperance for them and in March 1990, he was at Hartlepool where he also played once, leaving them in August 1990. Returning briefly to Leyland Motors before signing a one year deal with Exeter in the same month.

Steve Berryman made just one appearance on the bench for Exeter, at Bury on Saturday 15th December, 1990. He had signed a one year deal for city under Terry Cooper as back up for Kevin Miller but was allowed to join Cambridge in March 1991, where he made one more appearance.
After Cambridge he moved to Altrincham and later played with Northwich Victoria and Bamber Bridge.
In 1997 Radcliffe Borough manager Kevin Glendon snapped up Steve Berryman, one of the top goalkeepers in the North West.

The Bolton-based keeper was a mainstay in the halcyon days of Bamber Bridge's meteoric rise through the ranks and has recently been with Accrington Stanley. 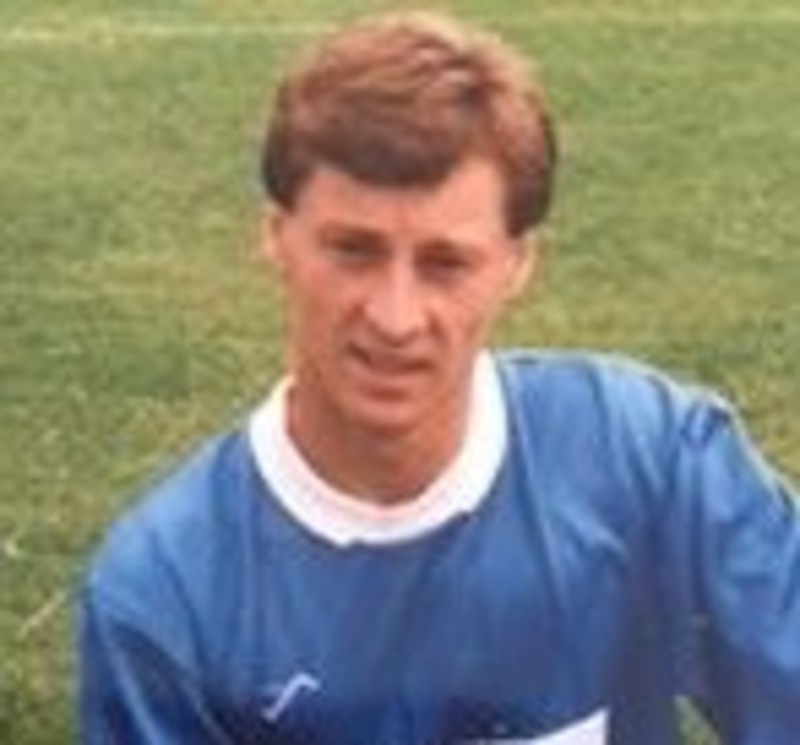