This ball was used during ECFC's 1914 tour of South America, and was brought back to the UK by City's Goalkeeper, Dick Pym. Writing on the ball indicates it was used in the first game v Norte and includes the City line up for that match. Norte won the game against a sea leg heavy Exeter team 1-0. Exeter City historian, Aidan Hamilton, says the ball has immense value. “Not only is it a wonderful relic of the famous tour but in football terms it is significant as it appears to have been used in the first ever match won by an Argentinean side against a British one”. 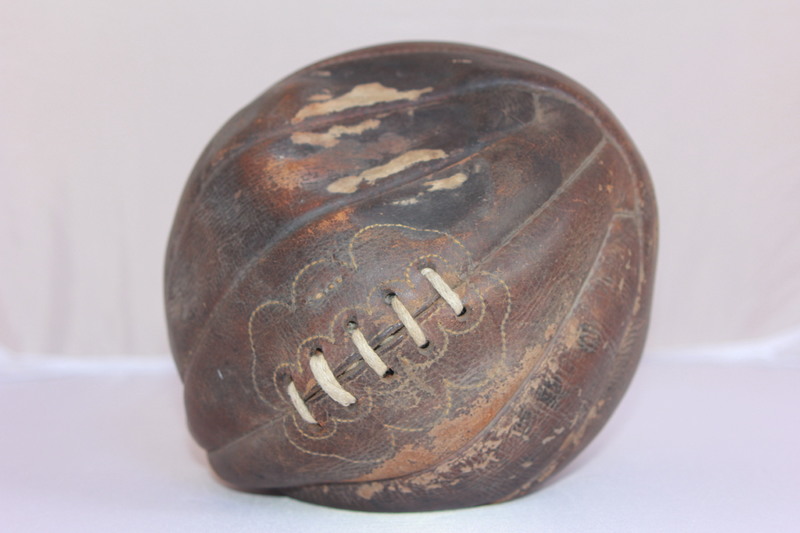