The Fluminense Trophy was presented to Exeter City F.C. following a goalless game against Fluminense F.C. in July 2014. A pre-game agreement meant that in the result of a tie, the trophy would be given to City captain Scot Bennett to lift. The trophy, made of silver with purple ribbon on the handles had the engraving:

The family of Jaça Marcos Carneiro de Mandeoça, the goalkeeper for the Brazilian National team back in 1914 when they first played against City donated the trophy, as part of the 100th anniversary of the first game. It is rumoured that the trophy itself was used by Carneiro de Mandeoça as an ice bucket.

Exeter City’s visit to Rio de Janeiro in the summer of 2014 was part of a large commemorative event to not only celebrate the founding of the Brazilian National Team but also to celebrate the past and continuing footballing history between Exeter and Brazil. The celebration took the form of the main commemorative match against Fluminense F.C. followed by two additional matched against Tupi F.C., and Rio Cricket and Athletic Association.

The original Tour of South America took place in 1914, originally starting out as a tour of Argentina but evolving into including Brazil after Nottingham Forest and Southampton turned down the offer. City’s decision to not only step in, but also to only play in Rio de Janeiro led to the formation of the Brazilian National Team as players from teams in Sao Paulo and Rio de Janeiro were put through a selection process, the Selecao, to decide which players would play in the game. The Selecao is still used as a nickname for the national team today.

A crowd of no less than 150 City fans followed the club to Rio in 2014 to show their support of the team and its efforts to create long lasting international links. Captain Scot Bennett, then 23, said this about the 2014 commemorative game: “It is one thing to lead your team out on a matchday, when you are over there and are part of something so big, coming out in a big stadium and against such a big team, there's always going to be an added emphasis on that.”

Jumping forward 100 years from their founding and the Brazilian National Team are almost unbeatable, having one of the best records in the FIFA World Cup including wins at no less than 5 World Cups. 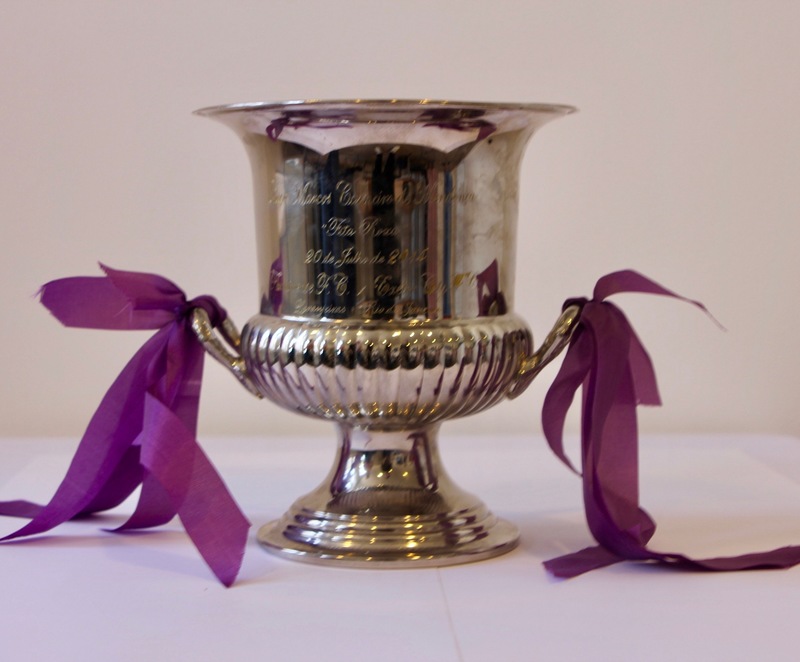