Matt Taylor became the manager of ECFC in May 2018, following the departure of the long-serving manager Paul Tisdale.

As a player, Taylor spent four years at St James Park, scoring 20 goals in 162 appearances between 2007 and 2011. Prior to his promotion to the managers role at Exeter, the former Charlton and Cheltenham defender had been coach of our under-23 side.

His league debut as a manager was on the 4th August 2018 against Carlisle which ended in a 3-1 win, with debut goals for three of Taylor's summer signings.
His League Cup debut was on 14th August against Championship side Ipswich Town which ended in a 1-1 draw, and Exeter winning 4-2 on penalties.

In the first month, August, of his second season, he won his first manager of the month award, after the Grecians unbeaten start, that saw them lead the division.

(It is rare for an Exeter winner, Paul Tisdale missed out on the prize on numerous occasions during his time as City boss, despite having some very successful months. In 11 nominations, he won it just once in 12 years)

With his side ending the month in fourth position after achieving thirteen points from an unbeaten five matches, Taylor was again awarded the League Two Manager of the Month award for February 2022.


Under Matthew Taylor, Exeter City won promotion to League One for the 2022–23 season after finishing second in the 2021–22 League Two table. 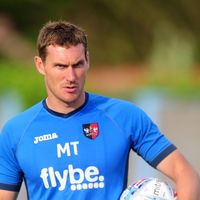 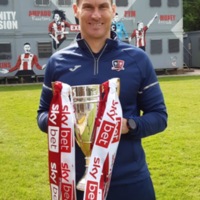 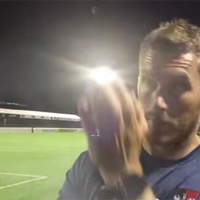 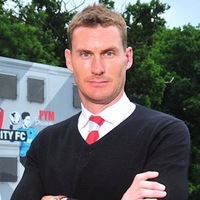