Stadium mk has been the home of the MK Dons since 2007. The current capacity of the stadium is 30,500, however there is an option to increase the stadium's capacity to 45,000 with the addition of a third tier. The record attendance at the stadium was actually for a rugby game, as 30,048 spectators witnessed the Rugby World Cup match between Fiji and Uruguay in October 2015. 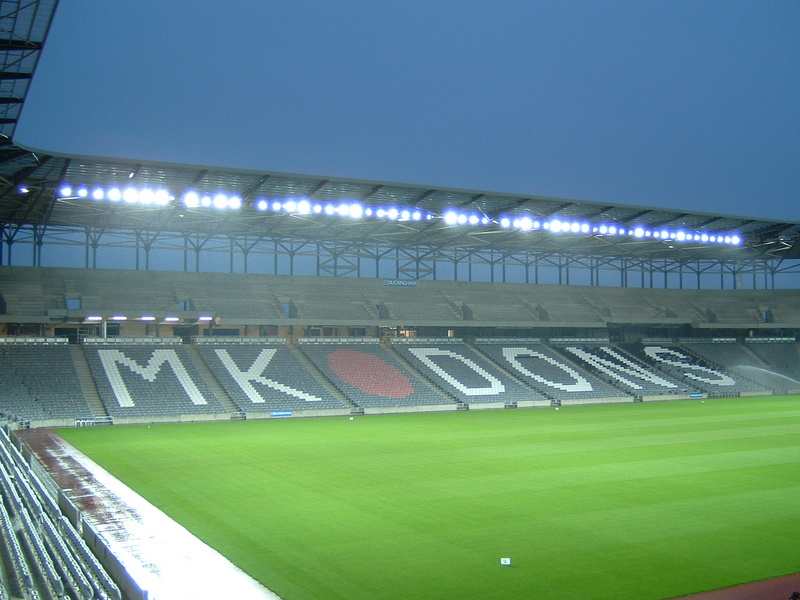