After playing for Dartford and Ebbsfleet United , Loft joined Tottenham Hotspur for the 2013–14 season.

He moved to Braintree Town in March 2016 on a 'work experience' deal.

He the had a loan spell for Stevenage in January 2017, playing 9 league games.

In January 2018 he started a loan spell at Exeter City. Returning to Spurs after playing one league match for Exeter.

He was released by Tottenham at the end of the 2017–18 season and in July 2018 Loft signed a two-year contract with Leicester City. 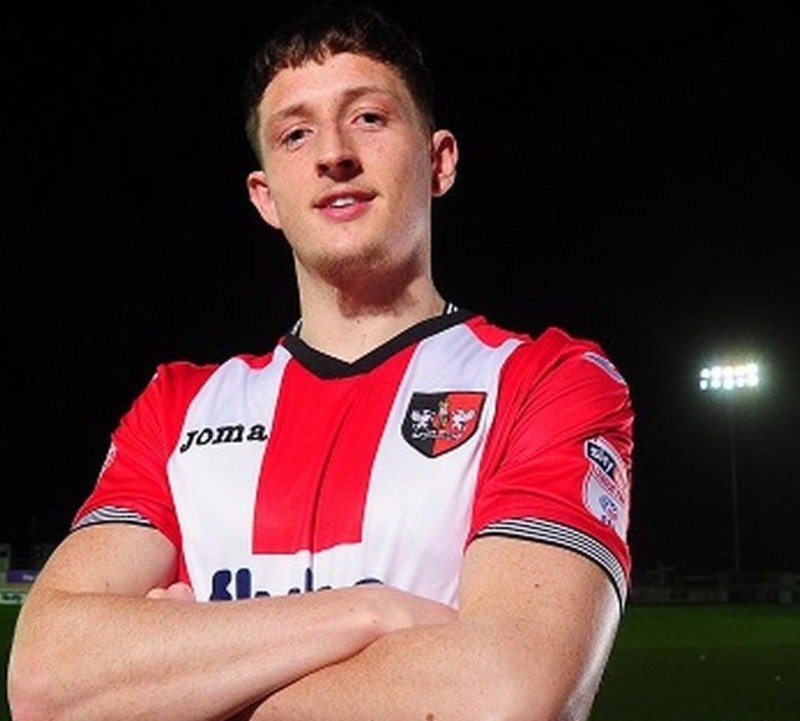