He began his career with Manchester United and whilst registered at Old Trafford had a number of loan spells with the likes of Scottish side Rangers, Sheffield United and Nottingham Forest.

Following his departure from United, he signed for Ipswich Town where he spent four years making over 100 appearances at Portman Road. Three years with Millwall followed, the last of which Lee spent time on loan with Northampton Town, helping them to win the League Two title in the 2015/16 season.

He spent the last two seasons with League One side Gillingham and played 39 times for the club in the last campaign.

On Lee’s arrival, manager Matt Taylor said: “He has had a really good career and hopefully his career has got a lot of years left. He is a fit lad, an attacking player, he can play either side and down the middle. He is a fantastic athlete in terms of his running abilities and we are going to be a running team this year and he is going to have to work hard to get in that team and play an important part in our attacking play.

“He captained a League One club last season, he is a real coup for the club, a good signing for us and he is improving our midfield attacking options. I will utilise him to suit his strengths, but he’s conscious in and out of possession, he has a really good attitude and a good work ethic. Like all of the other signings that I’ve made, I’ve done my research on him, I’ve spoken to the lads at Gillingham and his previous clubs and they’ve all spoken highly of him, so I’m delighted to secure him.” 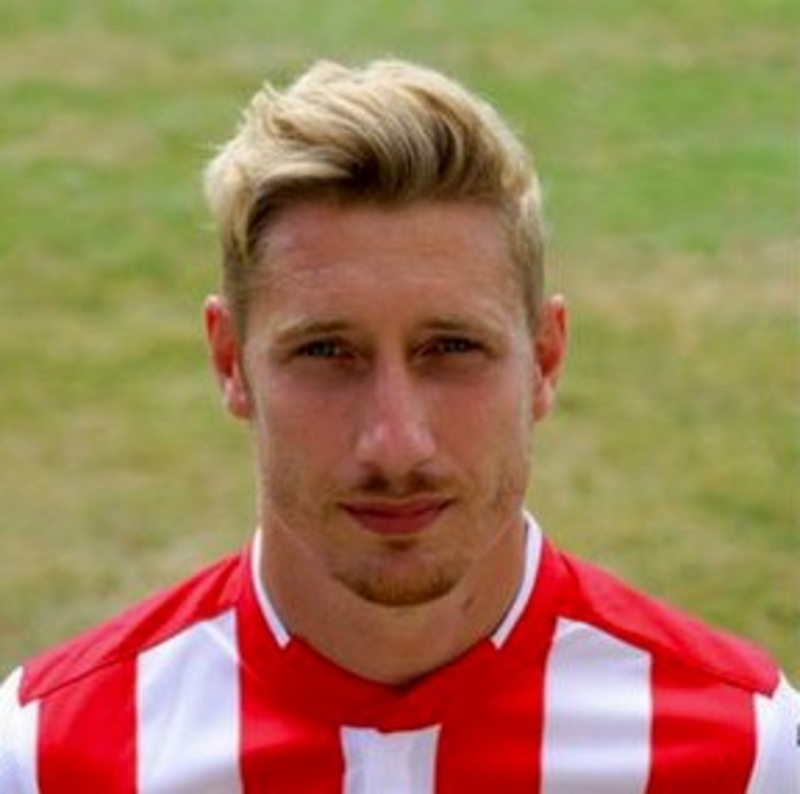