In 2018/19 the youth team played in the Football League Youth Alliance, they qulaified for Merit 1 by finishing in fourth place.
The Under 18's also won the Southern area cup final by beating Southend away on the 1st of February 2019. 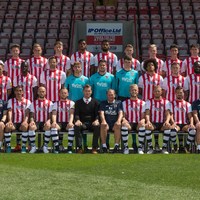 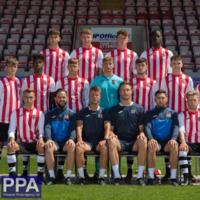