Brazil 2014. The Book, "Have you ever played Brazil?"
By Aidan Hamilton.

City supporters have often been heard chanting ‘have you ever played Brazil?’ – but not many know the full story behind the Grecians’ tour to South America a century ago.

However a wonderfully-insightful publication by Aidan Hamilton – aptly named ‘Have You Ever Played Brazil?’ – is the definitive account of Exeter City’s early years and sheds new light on the club’s formation, where the nickname ‘Grecians’ originated, and of course the trip to Brazil which was ended with the outbreak of the First World War.

The Exeter tourists of 1914 are given biographical accounts, and their post-tour lives are documented in this fascinating work.

There are also some remarkable and seldom-seen photographs and other pictures from a hundred years ago, which help to bring the story to life.

The book was launched in the board room of St James Park on Saturday 12th July 2014.

The book is still available to buy at the club shop, 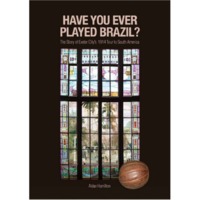 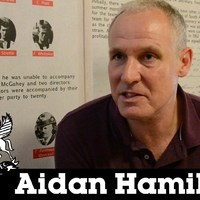