He made his debut for Exeter City on 28 November 2017, in the Football League Cup. Archie made his league debut on the 22nd September 2018, as a substitute in the 3-1 win against Cheltenham. He scored his league debut goal ( a wonder strike from 25 yards) for the Grecians against Swindon Town away on the 1st January 2019.


Archie Collins extended his contract with the Grecians in July 2021

The 21-year-old, who was an ever-present in the league in 2020/21, added an extra year to his existing deal with the club. The academy product had already made 128 appearances for the Grecians and scored six goals since his step up to first team football in 2018, also captaining the club on several occasions. 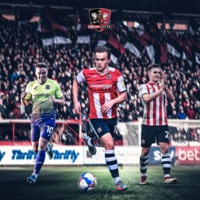 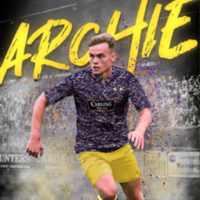 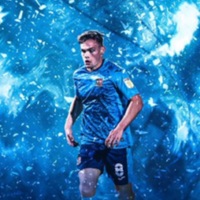 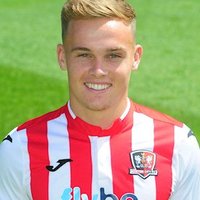 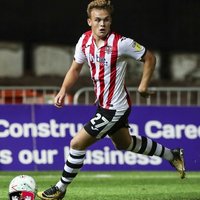 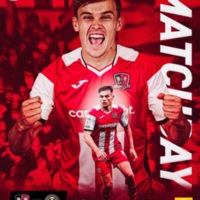 2018/19, Archie Collins, Dorchester Town, One of our own, Weston Super Mare