An Exeter-based youngster, who has been with the academy since under-9s, he has a fantastic understanding of the game and he sees things really well out on the pitch. He is a very creative player. He is one of three under-18s who have signed a professional contract with the club in 2018.

He made his first appearance for the first team in 2-0 win against West Ham in the Checkatrade (Football League) Trophy, when he came on as second half substitute.

"The 20-year-old has featured twice for the first team this season, facing Wycombe Wanderers in the Carabao Cup and Chelsea U21 in the Papa John's Trophy, as well as playing three times in the Premier League U23 Cup so far this campaign."

Following two serious injuries over the last two years, City boss Matt Taylor had previously stressed the importance of finding consistent game time for Dodd, so he will join up with the Seagulls until January and will be available immediately for Weston's FA Cup Second Qualifying Round tie with Taunton Town at the Optima Stadium.

James was released at the end of the 2021/22 season and wrote the following on social media:- "My Exeter City journey comes to an end, with plenty of highs and lows along the way. It wasn’t always easy but I’ve met some great people and friends for life. All the best in the future grecians" 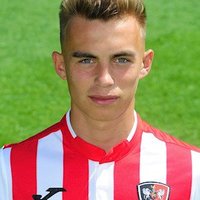 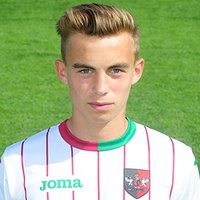 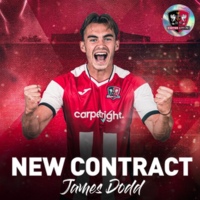 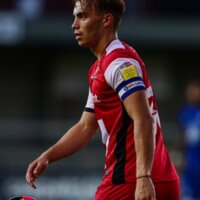 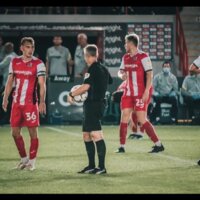