Sid Gueran was born in Grays, Essex, before moving to Ramsgate as a child where he represented Ramsgate Schools. He joined Arsenal as an 18-year-old in May 1935 and was "farmed out" to play for Margate, Arsenal's nursery side.

Described as "a thoughtful and constructive inside-forward",
Gueran spent most of his "Saints" career in the reserves, but was given a run-out in the first team in the last match of the 1936–37 season, when he replaced Wilf Mayer in a 3–0 defeat at home to Nottingham Forest.

Gueran made two further appearances in the opening matches of the next season, both defeats, before Arthur Holt took over at inside-right. Gueran then returned to reserve-team football, before being recalled by Arsenal in May 1938.

A few weeks later, he was transferred permanently to Exeter City of the Third Division South, where he was describing by the Football Express as a scheming inside forward, but failed to break into the first-team.

The Football Express of Jan 28, 1939 reports that Sid was not retained by City in October 1938 and that he had joined his brother at Kent Senior League Canterbury Waverley.

On the outbreak of World War II, Gueran enlisted in the Royal Engineers as a sapper attached to the 1st Parachute Squadron and was killed on the second day of the Battle of Arnhem. He is commemorated on the Groesbeek Memorial in the Groesbeek Canadian War Cemetery.

There is a book published in 2019, on Arnhem and there is a chapter on the 1st Parachute Squadron Royal Engineers which includes Sid story. Sid was in B Troop & sadly has no known grave but is remembered on the Groesbeek Memorial. He made it to the bridge at Arnhem but was in the old school house when he was shot & killed. The school was then destroyed by enemy tanks & a fire.
His niece went to Arnhem for the book launch & to see where his medals have gone on display in the exhibition museum by the bridge.

There is a plaque in the clubs memorial garden at Exeter City Football Club, remembering Sid. 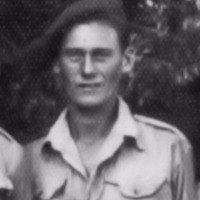 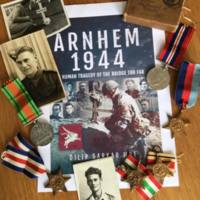 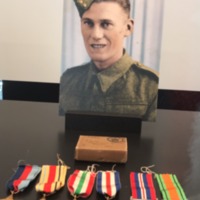 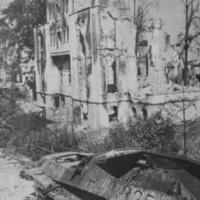 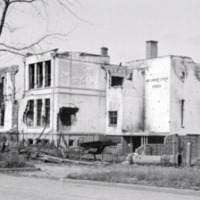 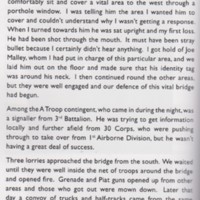 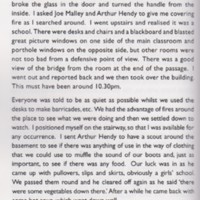 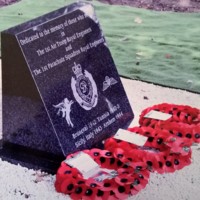 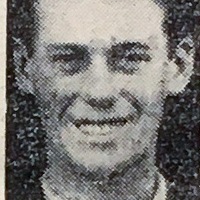 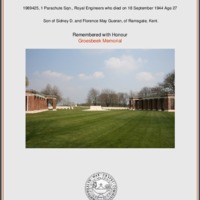