Fred Speed joined Hull City from Newark Town in 1930. Making 49 appearances and scoring 15 goals in the league for Hull,

He joined Mansfield Town in 1936, where he made 100 apperances and scoring six goals for the Stags.

He joined Exeter City in 1939, He made two appearances in the league for Exeter in the aborted 1939/40 season.

There is no record of what he did after that. 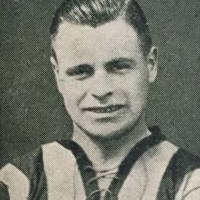 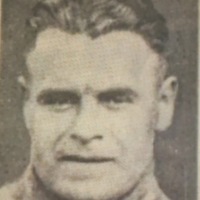