Gerald joined the board in 1970’s and became chairman in 1974.
He owed a haulage firm based in Heathfield. Vallance, which continues to operate in transport and has done so for almost a century, Vallance has provided a professional haulage, storage and distribution facility to suit many changing commercial needs over the years. Vallance remains a family business.

In November 2018 the Supporters Club celebrated their 30th anniversary, having reformed in the November 1988 with the help of city director at the time Gerald Vallance.
It was noted that "Gerald Vallance assisted with the first inaugural meeting in the old Centre Spot and contributed a generous sum of £100 pounds to get the ball rolling and for that we are truly thankful."

He was one of the original investors in OTR Ltd, along with Ivor Doble, Ted Liddle and Peter Carter. OTR was set up with sole purpose of purchasing the school building and land behind what was then the Cowshed, from Exeter College. They each invested equal shares of just over £225 000. It was to replace the social club when the big bank and cowshed were developed.

The accounts, for 2001, painted familiar horror story of life in the lower divisions: and Exeter City, a £461,000 loss, liabilities exceeding assets by £1.5m, no overdraft facility, directors' loans over £800,000, the builders, Mowlem, owed about the same. One former director, Gerald Vallance, died and his executors agreed to waive a loan to the club of nearly £130,000. 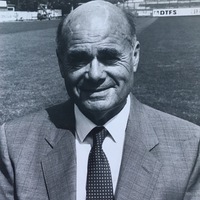 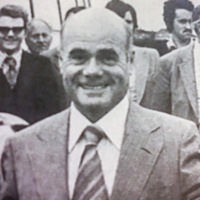 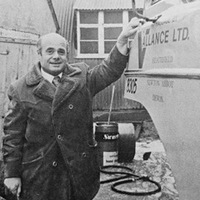