George Henry Gillin was born in Stockport, and was a well known hotelier in Torquay. He had been a supporter of Torquay United since 1925. He was elected to the board of Torquay United in 1945, and immediately became Vice Chairman and replaced Colonel Rowland Ward as Chairman in 1951.
He resigned from the club in 1954 remaining as a supporter. His friendly connections with Queens Park Rangers, Cardiff City and wider football contacts helped Torquay in those difficult post war years.
He moved to Exeter as Director after this and became chair in 1959, taking over from Albert Lines and staying in post for two years. He was replaced by Reg Rose in 1961.

He was also a Director of Plymouth Argyle and became their President.

He was instrumental in the setting up of the South Western League in 1951 of which he was chairman until 1957. 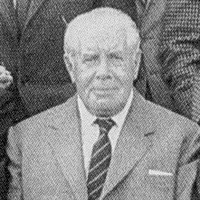 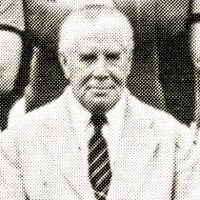 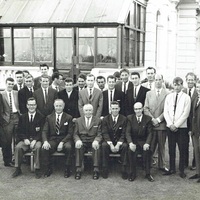