Kirby made 5 appearances for the Grecians in the 1913-14 season. Signing from Preston North End for the start of the season departing for Merthyr Town later in the same season.

The news of his loss was reported in Devon over a month later. ‘Kirby,’ The Western Times report ran, ‘was with the City in the season 1913/14. He made his reputation with Preston North End and Portsmouth, and in his best days at North End was one of the most successful forwards playing.’

He was signed as part of a rebuilding process, over half the team having left during the 1913 close season. Arthur Chadwick, the City manager, used him as an inside-forward, and made him skipper. During pre-season, one observer noted that Kirby ‘possesses shooting powers above the average, while his deft passes to the wing were cleverly executed.’

These qualities, however, did not guarantee Southern League success. In Kirby’s five League games for City, the side failed to register a single goal. When they did finally score, he was sidelined. He may of picked up an injury or not fully fit. It’s not clear, but by November 1913 he’d asked for a transfer. And his move to Merthyr Town was confirmed.

From the Western Times.
William Kirby ‘will always be remembered as one of the players of national repute who have donned the City’s colours’. 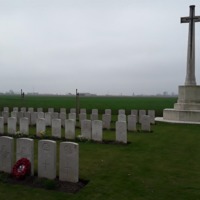 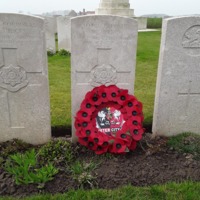