"Hamilton McMeechan was one of Victoria and Australia's best players in the 1960s with seven Socceroo caps and numerous games for Victoria. He was born in Scotland in 1941 and played football with Carlisle United and Exeter City in England before coming to Australia in 1963. A typical Scottish winger and inside-forward with superb close control, he signed with Slavia winning the Dockerty Cup in 1964. His skills brought him to the notice of Frank Burin who was in the process of revamping the Croatia team in 1965. Hammy's transfer fee of $1,200 ($2,400) was a Victorian record at the time. He helped Croatia win everything in sight in 1968 including the State League and the Dockerty Cup.

The next year he went to Western Suburbs in Sydney but was back with Hakoah and later Juventus in Victoria by 1974 and even had a spell in Japan with Yomiuri and in South Australia with West Adelaide and a season with Moreland. He was a member of the Socceroo squad which embarked on Australia's first World Cup qualifying campaign in 1965. In that weird exercise he did not play in either of the qualifiers against North Korea but turned out against Cambodia, Hong Kong, and Malaysia twice. Those games were played after the World Cup qualifiers, in part to raise funds to meet the cost of the exercise. Since then Australia has learned to play its warm-up matches before the main event!

Earlier in 1965 he had turned out for the Socceroos and twice for Victoria against Moscow Torpedo which toured Australia that year. In 1967 he played for Australia against a Scotland team that included Alex Ferguson, now Sir Alex and manager of Manchester United. Hammy was injured in the game in Adelaide and hence missed the final match in Melbourne. It was while he was at Prahran in 1964 that McMeechan took part in a charity match at Olympic Park against some of the superstars of the Victorian Football League including Ron Barrassi, Kevin Murray, Gordon Collis, Ted Whitten and Des Tudenham. Not a bunch of shrinking violets!

The match had been stirred up by Jack Dyer's comments in his column in Truth after he had been to the Dockerty Cup final and claimed that soccer was a game for big girls. But when it came to the game the Prahran boys were three-nil up at half-time and won the match eight-nil. Barrassi was injured in a legitimate tackle demolishing the notion that the round ball game was one for weaklings, while Hammy caused delight in the crowd and apoplexy in his opponent when Gordon Collis chased him towards the corner flag. The wee man backheeled the ball to a team-mate but kept running, pursued by Collis, who could not make out what had happened. The match raised a considerable sum for charity, but only temporarily overcame the prejudice against the world game.

Hammy continued to play and coach at various clubs and in 1983 turned out for a Victorian veterans team which played the curtain raiser to the centenary match between Victoria and New South Wales at Olympic Park. Both sides wore old-fashioned strips and Hammy was resplendent with his centre parting in his hair and a huge moustache. I remember coming up against him in a veteran's match in the 1990s along with the late Frankie Loughran, Ted Smith, and Nick van Egmond Snr. He still had the characteristic pigeon-toed running style and all the touches accompanied by a continuous repartee between himself and Loughran, two of the funniest men you could ever meet on the playing field.

Now retired he lives in Vermont, and was playing indoor soccer until a hip operation a couple of years ago. He helps coach a girls team and still keeps his interest in all aspects of football. In 2010 he still talks as good a game as he played." 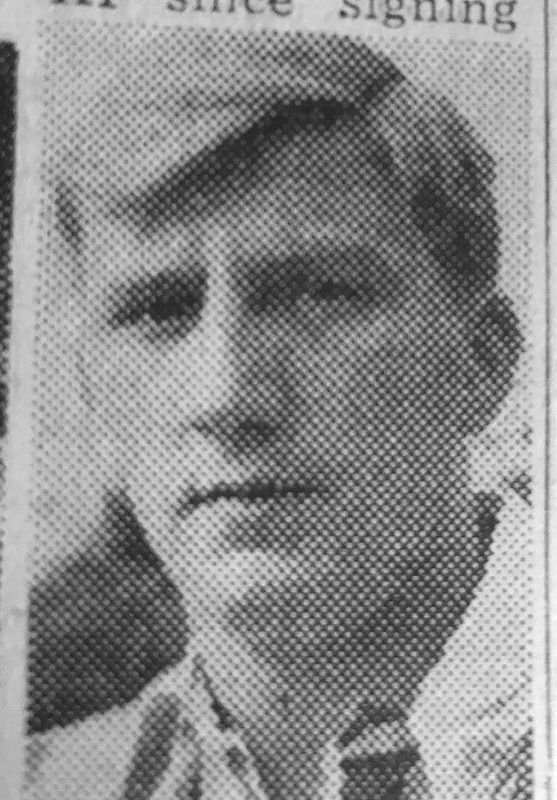