Clive Toye was born in Plymouth, United Kingdom. He was a sports writer for the Express and Echo newspaper in Exeter, and later Chief Sports Writer for the Daily Express.


He did his National service which included 15 months in the Korean War in the Royal Signals, 29 British Infantry Brigade.

Clive left his extensive newspaper reports, written when he was with the Express and Echo as a collection to the Exeter City Football Club Museum. The articles covered the 1950's and 1960's.

He also created and managed worldwide events such as the Dynasty Cup (China, Japan, S Korea and N Korea) in Beijing, The Day The World Played Football to celebrate the United Nations birthday, the England vs Colombia at Wembley and games from New York to Los Angeles, Singapore to Tokyo, he was a Founding Member US World Cup bid and President New York Committee.

Clive Toye was inducted to the National Soccer Hall of Fame in the United States in 2003. He became a senior consultant for CONCACAF, and in 2009 was inducted into that organisation's Hall of Fame. 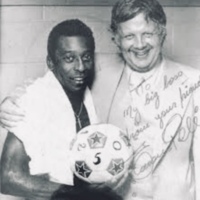 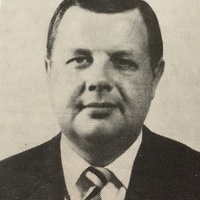