Maurice Golesworthy was well qualified to write about Exeter City, he was born a few hundred yards from the ground. He watched his first game at St James Park in the late 1930's.

For 25 seasons after World War 2 he worked in the press box, missing less than half a dozen first and reserve team games in that time.

He wrote the club's programmes notes for 15 years and edited the Supporters Club season reviews in the 1960's and 70's.

He was a prolific writer of Cricket, Football and boxing books including
He also wrote for a large number of publications, the FA news, the Football League Review, Soccer Star, Shoot, and the Rothmans Football yearbook. 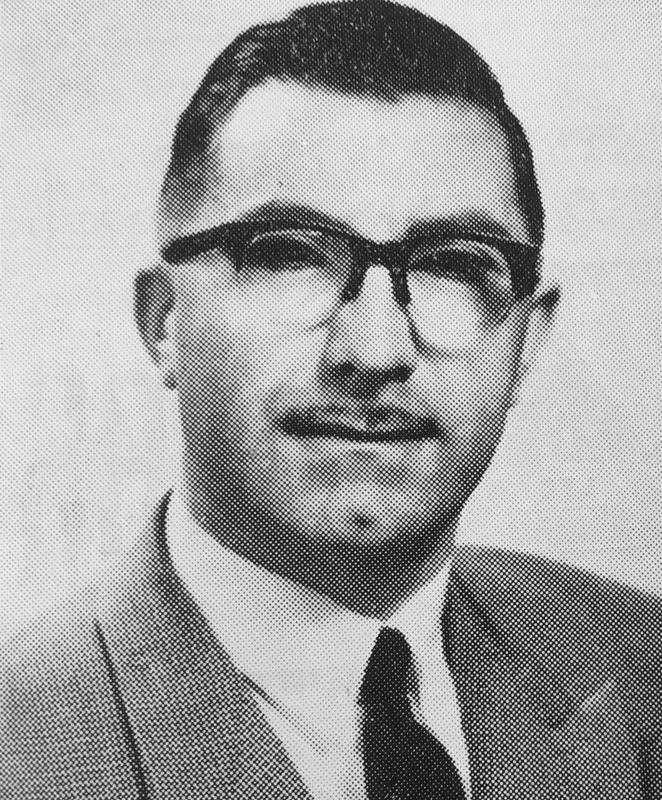