Captain Harvey was instrumental in the setting up and the development of the Grecians.

He had played for Exeter United as outside right and was their secretary, before working with Sid Thomas, Reg Olivier and others in the early 1900's.

He became chair in 1908, the first season as professional club, he resigned in 1910, citing personal reasons and was replaced by Michael McGahey. 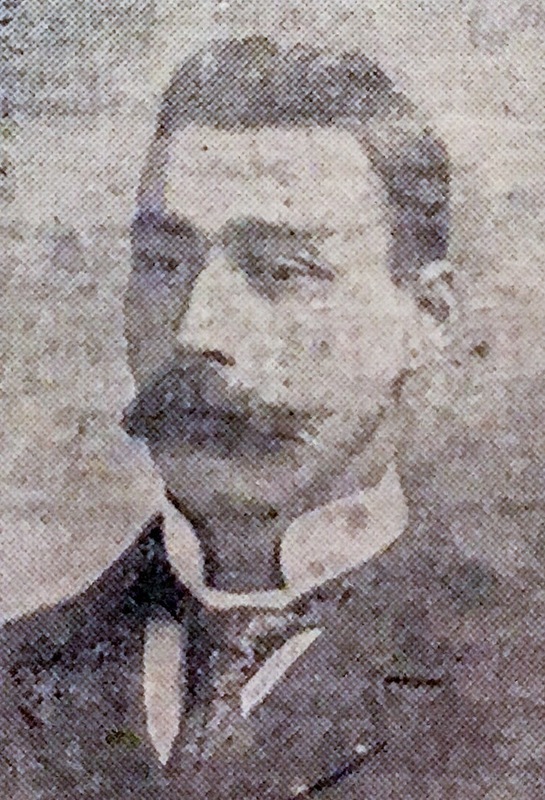