Basil Cook, a South African born centre forward, who played for Benoni in the South Africian League was signed by Leeds United in 1952, after being met at Southampton by the then Leeds club secretary Crowther. He was described as an outstanding outside right.

He made his first and only senior appearance for the Grecians in the floodlit friendly against F.C.Wien on 17th February 1954, after signing for City in December 1953.
He played regularly for the reserves in the Southern League.
The programme states that he had previous experience with Leeds United and Torquay United and was a top class cricketer who may qualify for Somerset.

He did not play any league games for City, but looking at the city line up that day that was pretty much their first team (he replaced Donaldson). 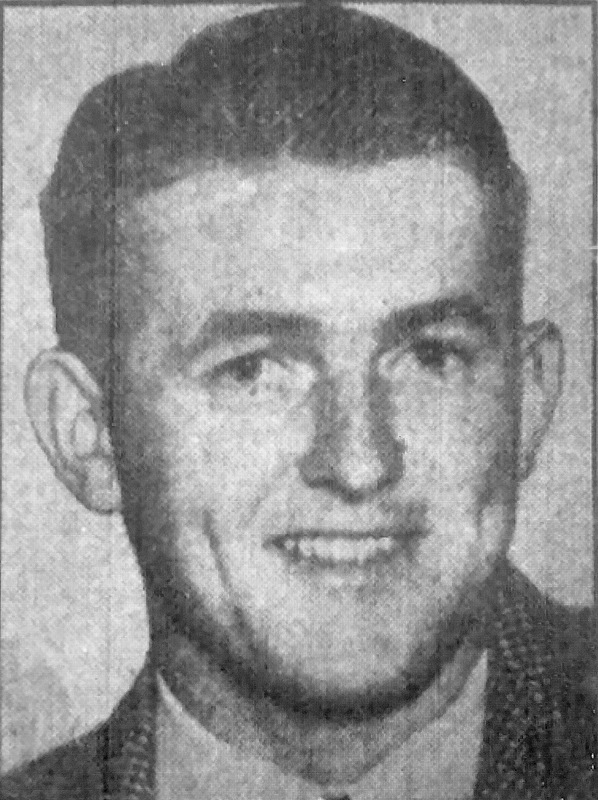