he KC Stadium, often shortened to the KC, is a multi-purpose facility in the city of Kingston upon Hull, England. Conceived as early as the late 1990s, it was completed in 2002 at a cost of approximately £44 million. It is named after the stadium's sponsors, telecommunications provider KC, formerly Kingston Communications, a subsidiary of the KCOM Group. The stadium is owned by Hull City Council and operated by the Stadium Management Company who are looking to expand the stadium up to 32,000. 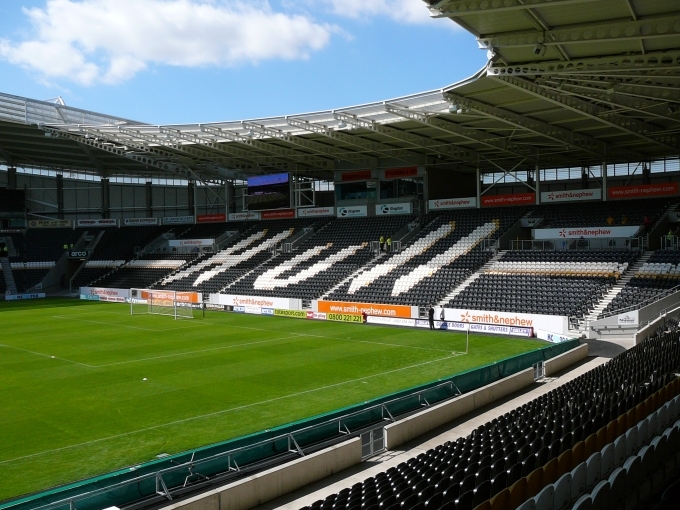