Alex started in the Academy at Exeter and made his football league debut for the Grecians on the 29th December 2018 in the 2-1 home defeat against Grimsby.

Alex put pen to paper on his first professional contract at St James Park in April 2017.

He normally plays at left-back or left-sided centre-half and spent a 10-game spell on loan at Truro City last season in the Conference South. 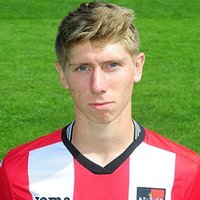 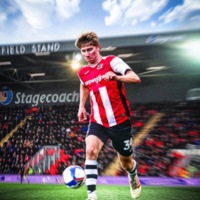 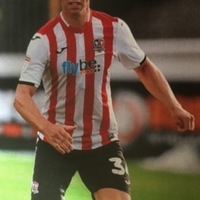